Did You Know Articles

A couple of months ago, we wrote about the impact that the rising cost of labor and the changing demand for rugs has had on rug prices. Additionally, material costs that started to creep higher and higher during the latter portion of the U.S. recession and have continued to rise into the start of the recovery. 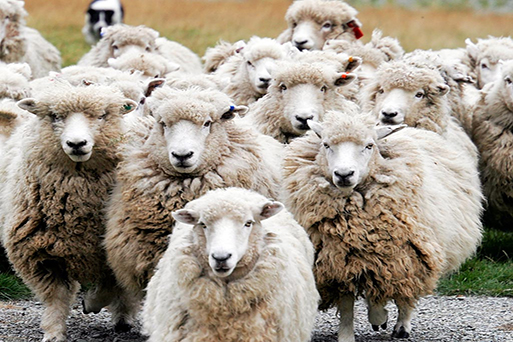 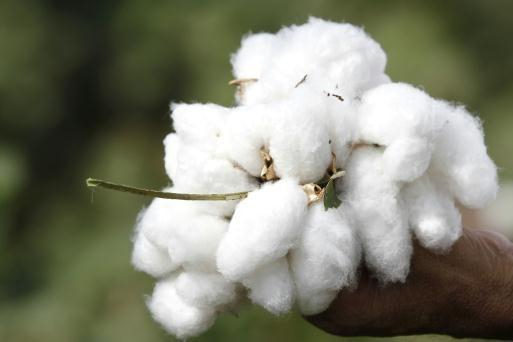 According to an article by Richard Woodard dated July 29, 2011 from just-style.com (a website dedicated to providing the apparel and textile industry with world class business news, comment and analysis), flooding in Queensland and Victoria, Australia early in 2011 led to the doubling of wool prices in just a 12 month period and broker inventories were seriously depleted.  Australia is the world’s largest wool-producing nation.  And unlike other natural fibers like cotton, which can have an increase in production in a relatively quick period of 12 months, it may take years for the number of wool producing sheep to increase.  Until 2011, wool prices were always relatively low, but reduced production and increased demand in the apparel industry has driven up the prices.  According to Hugh Blythe of the British Wool Marketing Board as quoted to the BBC Scotland:  “It really comes down to supply and demand.  There are less sheep in this country and all around the world.  All the wool-producing countries of the world have got roughly half the number of sheep they had at their peak.”  Mr. Blythe also indicated that in previous years, sheep farmers made more money on the meat value of their lambs than on the wool.

When it comes to the prices of garments made of wool, increased demand has help to offset some of the material price increases, while, alternately, decreased demand for wool rugs and carpeting during the recession has resulted in price increases that had to be passed on to the consumer.  According to woolnews.net (a monthly newsletter bringing the latest news from major wool producing countries such as Australia, New Zealand and Uruguay), “The demand for wool carpet is not as strong as for wool garment products.  It is further affected by a slower property construction and development market worldwide.  This substantial increase in wool prices has impacted less on the cost of a garment than it has impacted on the price of carpet, as the cost component of wool fibre used in a garment is a substantially smaller part of the overall manufacture cost.”

Another material important to rug production is cotton, which is used as the foundation of most rugs being hand-knotted today.  Increased demand for cotton from apparel makers coupled with a short supply has resulted in prices which have risen steadily for three years.

According to reporter Stephanie Clifford in the New York Times on November 2, 2010:  “The problem is a classic supply and demand imbalance, with the price of cotton rising almost 80 percent since July and prices expected to remain high.  ‘World cotton production is unlikely to catch up with consumption for at least two years,’ said Sharon Johnson, senior cotton analyst with the First Capital Group, in an email.  Cotton inventories had been low because of weak demand during the recession.  This summer, new cotton crops were also depleted because of flooding in Pakistan and bad weather in China and India, all major cotton producers.  But demand from China, in particular, was rising. And as the economic recovery in the United States began, apparel makers and retailers placed orders for more inventory, spurring even more demand.  As prices rose, speculators entered the market, driving prices even higher.”

A February 11, 2013 article by Alexandra Wexler in the Wall Street Journal stated:  “[China’s] textile mills are importing more cotton than many investors and analysts had expected. This large appetite for imports from the world's biggest cotton consumer, combined with rising consumption of the fiber globally and a decrease in U.S. plantings, has fueled a rally in cotton prices.  Cotton plantings are forecast to fall to the lowest level since 1983, down 27% from 2012, according to estimates from the National Cotton Council, an industry group.  Prices have risen 17% since Aug. 1 [2012], the start of the new marketing year, and are near a seven-month high.”

With no sign of cotton prices easing, several manufacturers’ representatives, including those whose companies provide garments to Walmart, Ralph Lauren, and the Gap, were quoted in the articles we read, as needing to raise their prices as much as 30% to accommodate for the increased cost of cotton.  Similar sentiments regarding the need to increase prices were expressed by representatives of brands like Levi’s, Hanes, Nine West, and Anne Klein.  Interestingly, the price increase of 30% in wholesale garments mirrors the 25-35% increase in wholesale rug prices that we have observed over the last 2-3 years.

It would seem that the reality of the increase in material costs is the same for the rug retailer as it is for the garment manufacturer as it is for the clothing retailer:  as much as each business tries to keep prices down for the benefit of its customers, the more time that passes with the prices of required materials rising and remaining high, the harder it becomes to maintain the prices of finished goods at previous levels.  As for the rug retailer, when it costs 25-35% more to replace a rug that is sold today with a comparable new one, inventory pricing must reflect the expense of keeping a store stocked with high quality merchandise.  In order to remain current and competitive, the rug retailer must bring in new inventory even if the cost to do so is significantly greater than it would have been 5 years ago.

Please fill out this form, and we'll send a confirmation to your in-box.  Once sign up is complete, from time-to-time, we'll email you something new or special.

(We promise not to email too often like some companies do.)